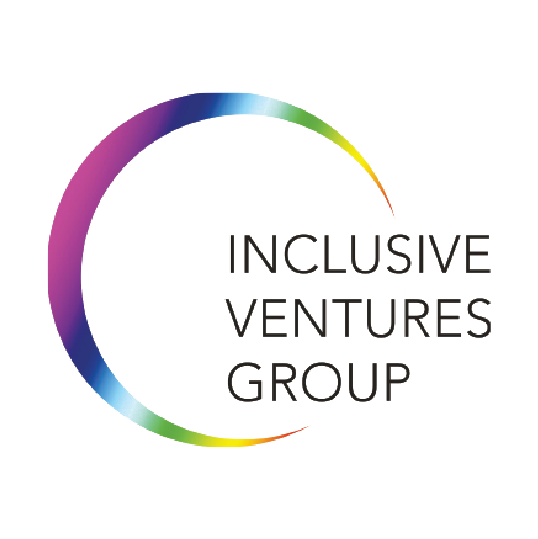 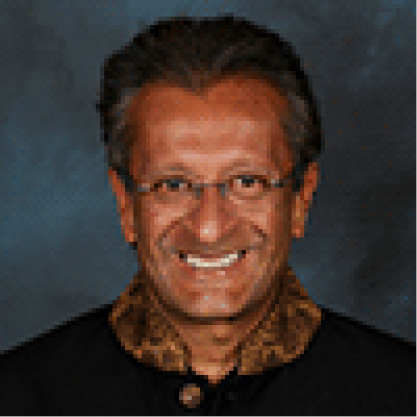 Mohamed Amersi is CEO and co-founder of Emergent Telecom Ventures, an Emerging Markets Consulting, Advisory and Asset Management firm specialising in Telecoms, Media & Technology. Prior to co-founding Emergent Telecom Ventures, Mr. Amersi ran Gramercy Communications Partners, a communications merchant bank, based in the United States that he co-founded with Telefonica. Prior to cofounding Gramercy, Mr. Amersi was one of Europe’s leading Corporate Finance and M&A lawyers.

Previously, Mr. Amersi has been a member of the Board of Rothschild Middle-East, Rothschild’s European Advisory Council, Motorola entities, Megafon and has chaired the Board of Mi-Fone.

The Amersi Foundation was incorporated in 2012 and has actively supported causes and charities in Education, Poverty and Religion in Africa and Asia.