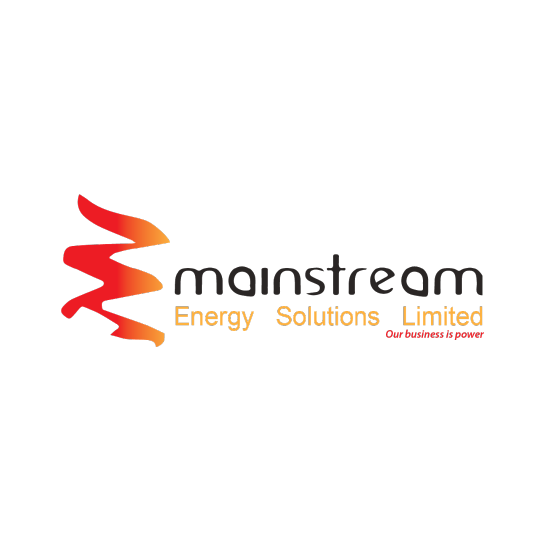 Mainstream Energy Solutions Limited (MESL) was incorporated and licensed as a power generating company in 2011 in Nigeria.

Upon takeover in November 2013, the total available capacity of the two plants was 582MW. As of today, MESL has proudly restored them to 922MW over the course of three years. We currently generate an average 30% of Nigeria’s power. Kainji was commissioned as Nigeria’s first Hydro Power plant in 1968 while the Jebba Power plant was commissioned in 1985.

MESL is a privately-owned company being governed by a Board of Directors and Executive Management that oversee the day to day operations of the plants.