The Ministry of Investment of Saudi Arabia (MISA) 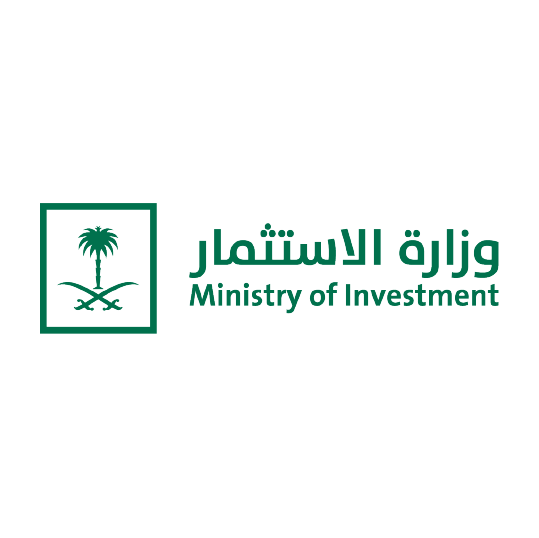 The Ministry of Investment is one of the governmental bodies of Saudi Arabia and part of the cabinet. It was established by a royal decree on 25 February 2020 after transforming the General Investment Authority into a Ministry. 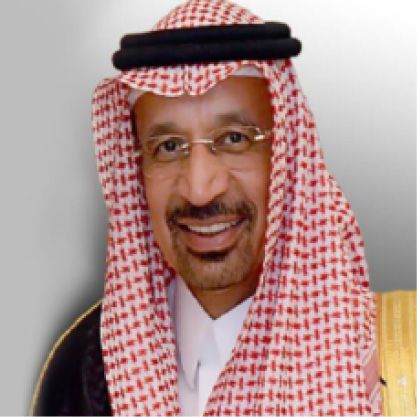 Prior to his appointment as Chairman, HE Al-Falih also held key leadership positions across the company, including President and Chief Executive Officer from January 2009 to May 2015. HE Al-Falih has been consistently recognized for his leadership in spearheading the strategic transformation of leading sectors and organizations across Saudi Arabia.

His achievements include driving large-scale business initiatives and industrial projects, building organizational capacity for the benefit of Saudi citizens through economic and social programs, and enhancing the performance and impact of complex organizations. For many years, he has taken a particular interest in leveraging business activities to fuel social development and economic diversification; fostering strong collaboration between Saudi Arabia’s public, private and academic/research sectors; and promoting the importance of the fields of science and digital technology among young people.

HE Al-Falih remains committed to enriching society through the nurturing of entrepreneurship and innovation; the creation of a knowledge-based society equipped to meet the challenges of the future; the creation of new business and human resource development opportunities; and the protection of the environment.

His appointment as Minister of Investment is in line with HE Al-Falih’s exceptional achievements in advancing private sector growth in the Kingdom, which is a central driver of Vision 2030, Saudi Arabia’s ongoing economic diversification plan.

In 2009, HE Al-Falih received the prestigious King Abdulaziz Medal (First Class), which is Saudi Arabia’s highest civilian honor for service to the country. HE Al-Falih also received many other notable awards. In 2018, the Japanese government awarded him its national decoration, The Order of the Rising Sun. In 2016, he was recognized as Energy Intelligence Petroleum Executive of the Year. HE Al-Falih earned a Bachelor of Science degree in Mechanical Engineering from Texas A&M University in 1982 and completed his MBA at KFUPM in 1991. In 2009, he received an honorary doctorate from the Korea Advanced Institute of Science and Technology.