Triay is an independent Gibraltar law firm which prides itself on its long-standing reputation for legal excellence since 1905. Our clients range from international businesses to private companies, governments, charities and private individuals.

The firm was established in 1905 by the late Arthur C. Carrara CMG, KC and has practised Gibraltar Law continuously since then. Our clients range from international businesses to private companies, governments, charities and private individuals.

Today, due to our commitment to maintaining the highest standards and ethics in our profession; building strong relationships with our clients and our ability to deliver legal solutions, we remain at the forefront of legal services in Gibraltar with a reputation for legal excellence since 1905. 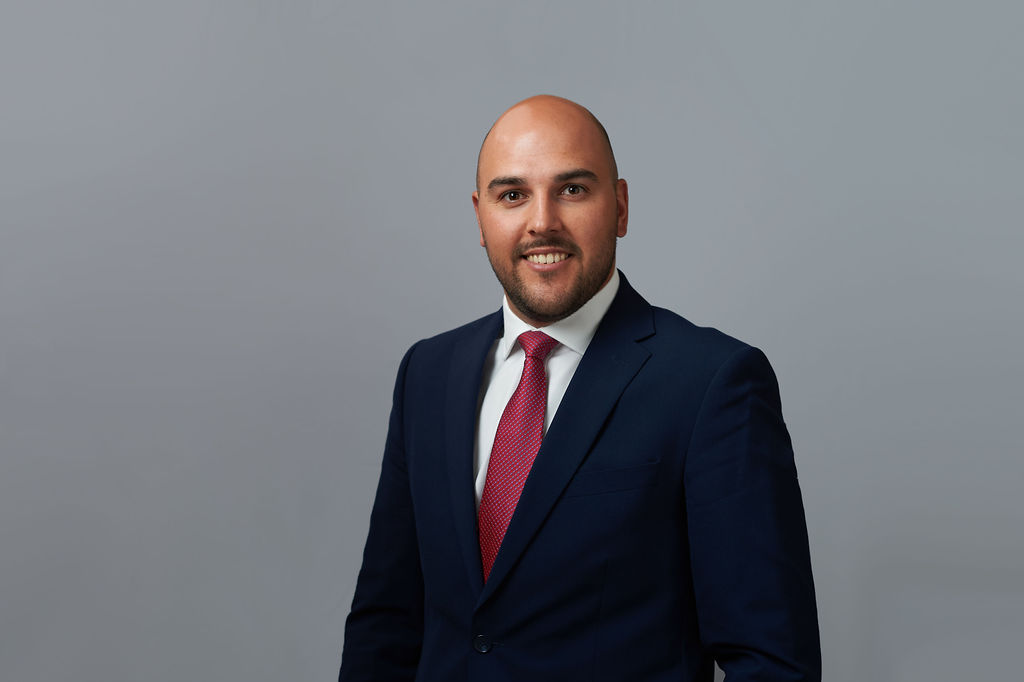 Jay forms part of the Corporate & Commercial and Financial Services teams at Triay.

In 2022 Jay was appointed by Gibraltar’s Minister for Financial Services to a policy group to advice HM Government of Gibraltar on policy relating to financial services.

Jay was instrumental in establishing our FinTech team as one of the most highly regarded teams in Gibraltar.

Legal 500 describes Jay as “a rising star” in respect of Financial Services. Chambers and Partners recognises that Jay“ is a respected figure in the Gibraltarian legal community, especially in relation to his strong track record in funds matters. Gomez is actively involved with the Gibraltarian regulators, having helped in the drafting of the DLT Regime and serving on the Gibraltar Funds & Investments Association executive committee. Clients report that “he is super co-operative and understands the startup life.” 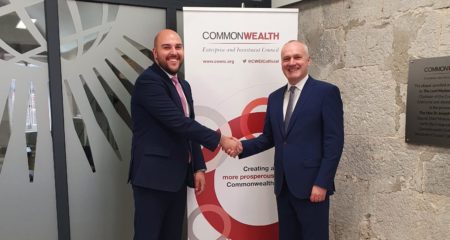