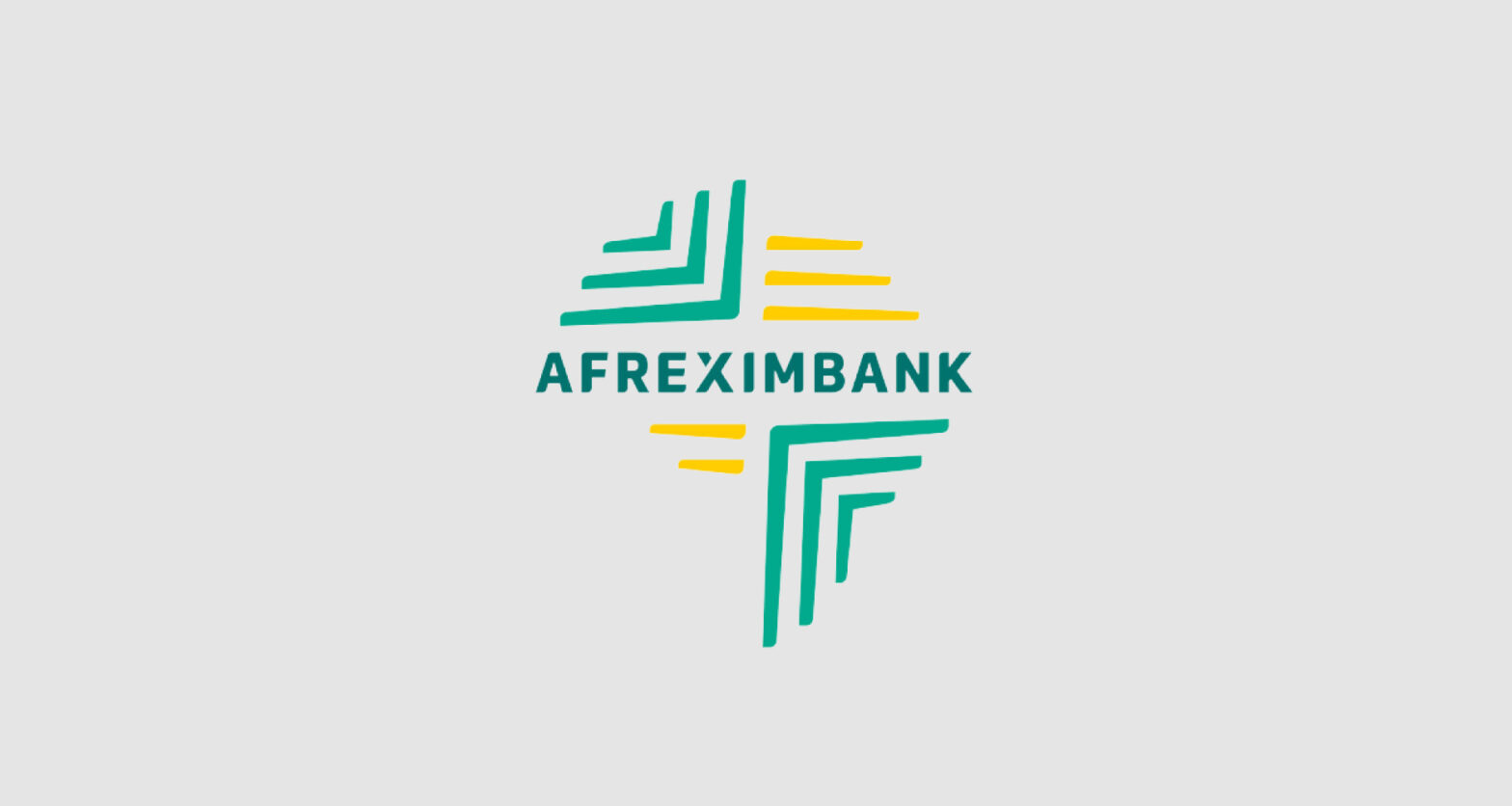 The Debt Deal of the Year Award was granted to Afreximbank for a EUR 1 billion syndicated senior loan facility arranged with Credit Suisse for Nigeria’s Bank of Industry. The funds have supported the Bank of Industry’s work expanding, diversifying and modernizing Nigeria’s industrial sector. Having originally been sized at EUR 750 million, the debt raising was successfully upsized to EUR 1 billion through a general syndication that secured liquidity from over 20 investors. In its role as Coordinating Mandated Lead Arranger and Bookrunner, Afreximbank played an integral role in attracting a wide diversity of investors ranging from African and non-African banks and financial institutions as well as development finance institutions.

In his acceptance speech, Amr Kamel, Afreximbank’s Executive Vice President for Business Development and Corporate Banking, who received the Award on behalf of the Bank said that the Bank of Industry deal was a major step on the path to a strong and resilient African economy.

“Afreximbank is honoured to receive this award. We remain committed to being a significant player in the African syndicated loan market and continuing to attract capital to the African continent. These funds can help close the continent’s trade and infrastructure gaps and unlock the potential of an African economy driven by diverse industries, regional integration and shared prosperity,” he added.

The African Banker Awards have previously recognized Afreximbank for its strengthening of the African financial sector and integral role in the expansion of intra-African trade, awarding the institution the prestigious title of African Bank of the Year in 2019.

About Afreximbank: The African Export-Import Bank (Afreximbank) is a Pan-African multilateral financial institution with the mandate of financing and promoting intra-and extra-African trade. Afreximbank was established in October 1993 and owned by African governments, the African Development Bank and other African multilateral financial institutions as well as African and non-African public and private investors. The Bank was established under two constitutive documents, an Agreement signed by member states, which confers on the Bank the status of an international organization, and a Charter signed by all Shareholders, which governs its corporate structure and operations. Afreximbank deploys innovative structures to deliver financing solutions that are supporting the transformation of the structure of Africa’s trade, accelerating industrialization and intra-regional trade, thereby sustaining economic expansion in Africa. At the end of 2019, the Bank’s total assets and guarantees stood at USD$15.5 billion and its shareholders funds amounted to US$2.8 billion. Voted “African Bank of the Year” in 2019, the Bank disbursed more than US$31billion between 2016 and 2019. Afreximbank has ratings assigned by GCR (international scale) (A-), Moody’s (Baa1) and Fitch (BBB-). The Bank is headquartered in Cairo, Egypt.