The Commonwealth is a global network of 56 countries and almost 2.4 billion people, 60 percent of whom are under 30 years old.

Often described as a ‘family’ of nations, the Commonwealth spans every geographical region, religion and culture. Over 70 years in existence, it is home to some of the world’s largest and smallest nations, including both advanced economies and developing countries.

Read more about the Commonwealth Advantage 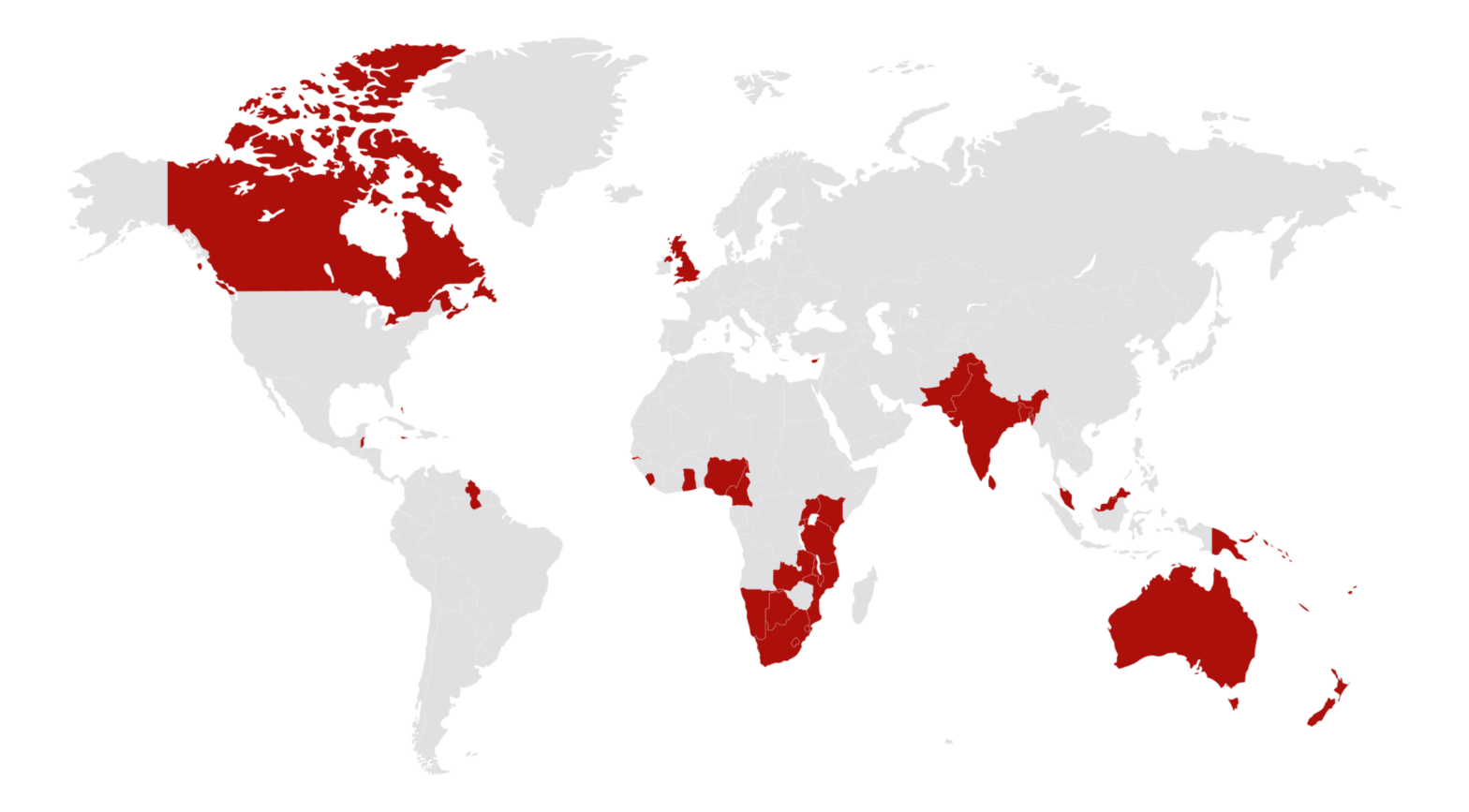 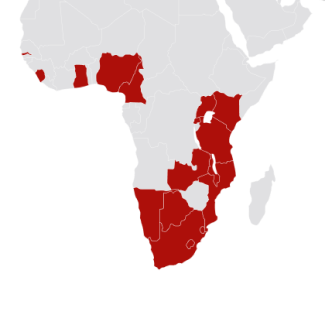 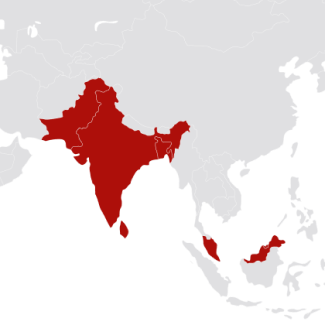 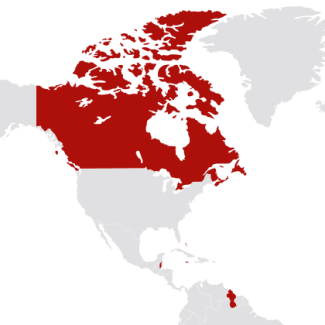 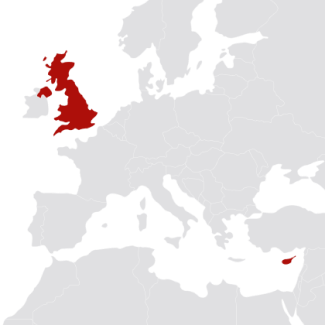 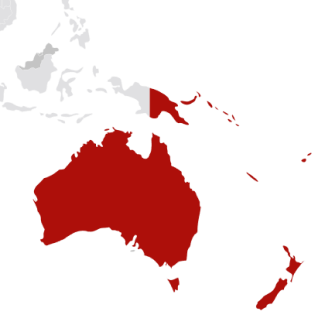