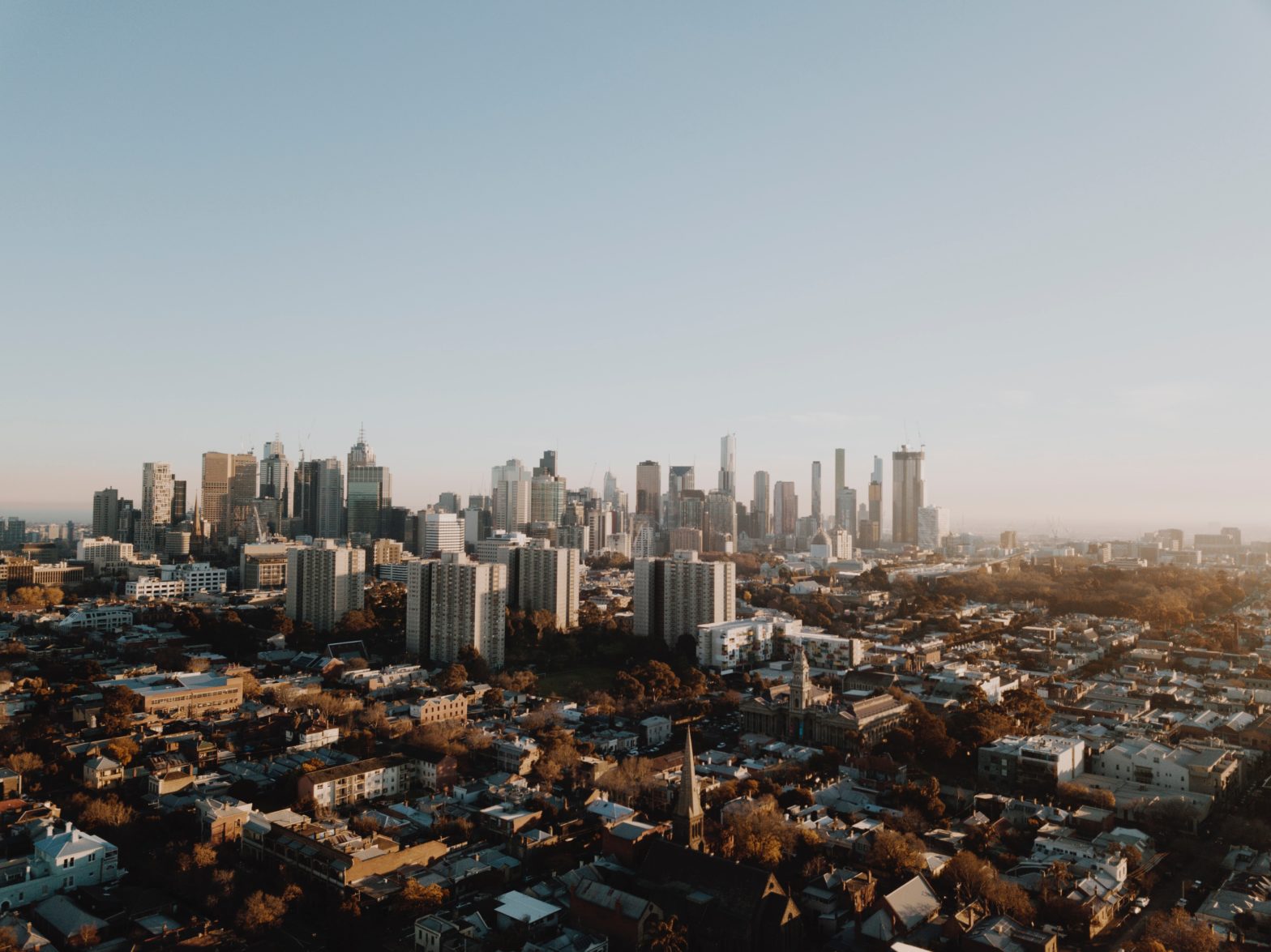 As reported in The Times the Australian state of Victoria is nearing an agreement with the event’s governing body to host the Commonwealth Games.

A statement read: “The CGF, the Victorian government and CGAus have signed a Heads of Agreement to formally enter an exclusive dialogue period to agree the parameters for a 2026 Commonwealth Games.”

The CGF president, Dame Louise Martin DBE, said: “Following months of positive discussions, it is clear that Victoria has an exciting vision for a future Games which will provide many benefits for the community whilst leaving a significant legacy for the state.”

Martin Pakula, the minister for tourism, sport and major events in Victoria, said: “Bringing the 2026 Commonwealth Games to Victoria will showcase our state globally, deliver major economic benefits and support jobs across our great state.”