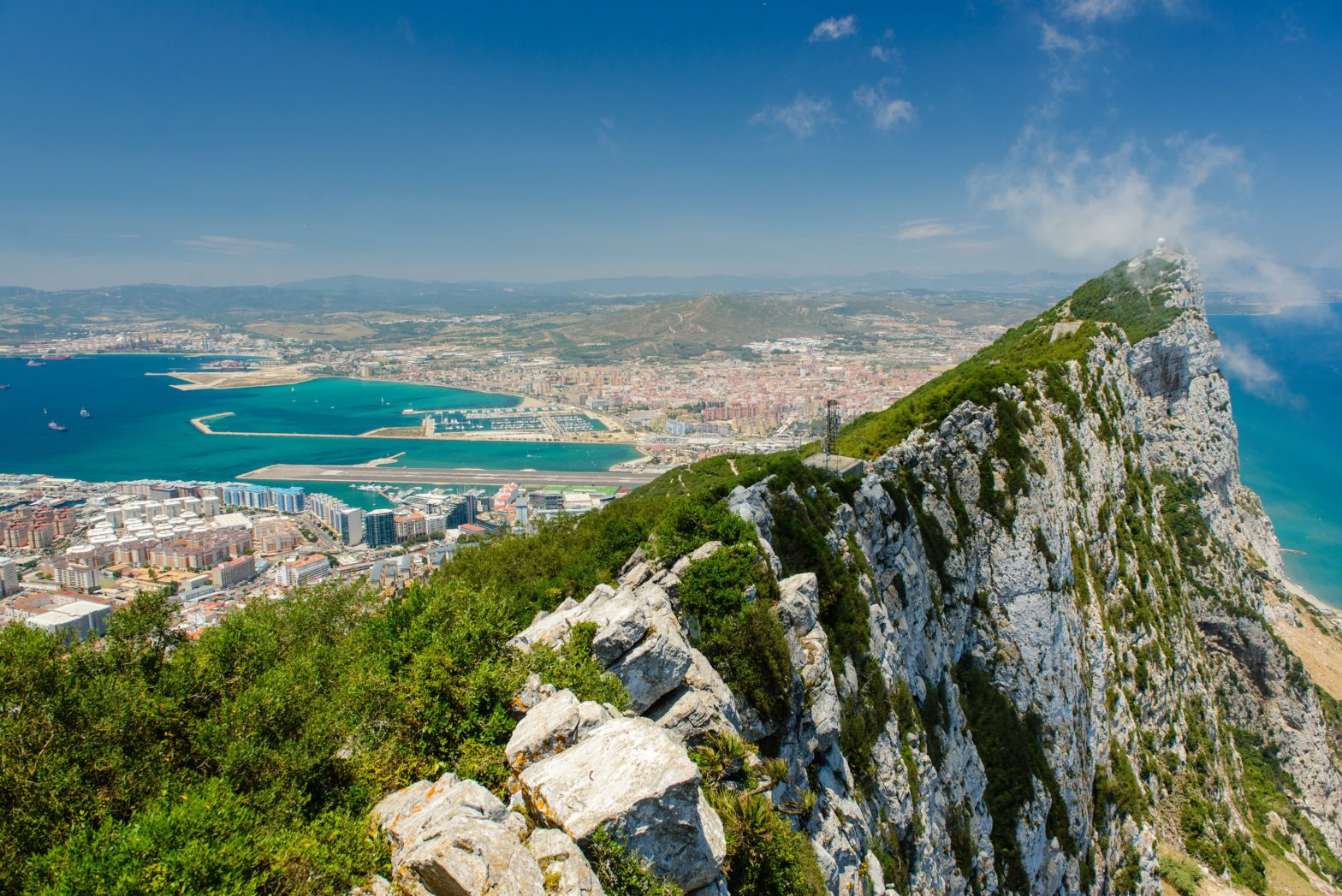 CWEIC’s Gibraltar office has been established in partnership with Her Majesty’s Government of Gibraltar, with the aim of capitalising on the business and investment opportunities offered by the Commonwealth, following the UK’s departure from the European Union (EU).

Lieutenant General Davis has a distinguished record of public service having served as a senior Royal Marines Officer before being appointed as Her Majesty’s Representative for Gibraltar from 2016-2020.

As Governor, he was responsible, in partnership with the Elected Head of Government, for Gibraltar’s Foreign Affairs, Defence and Internal Security.  He also supported the Government of Gibraltar in their negotiations for the development of Gibraltar’s future legal, financial, regulatory and digital framework for the Jurisdiction’s overarching political and socio-economic relationship with the UK, EU and non-EU countries after the UK’s exit from the EU.

CWEIC Chair Lord Marland welcomed the appointment of such a distinguished Chair in Gibraltar which with a population of 34,000 people and a GDP of £2.46bn (2018/2019) offers significant opportunities to expand business and investment with Commonwealth countries. “Gibraltar has a vibrant economy based on shipping, tourism, insurance, financial services and gaming.  Since the UK’s exit from the EU the Government of Gibraltar has increased its focus on Commonwealth markets through a partnership with CWEIC.”

“We are delighted to have such a distinguished and respected individual as the Chair of CWEIC’s Gibraltar Office.  With such an in-depth knowledge of Gibraltar and existing relationships there, Lieutenant General Davis will add significant value to our plans to expand in this jurisdiction.”

Lieutenant General Davis is also Vice President of the Naval Children’s Fund Charity; Chair of the Entain Foundation; Trustee of the White Ensign Association Charity; Ambassador for the Bowra Foundation Charity and a Liveryman of the Worshipful Company of Plaisterers in London.

Photo by Michal Mrozek on Unsplash