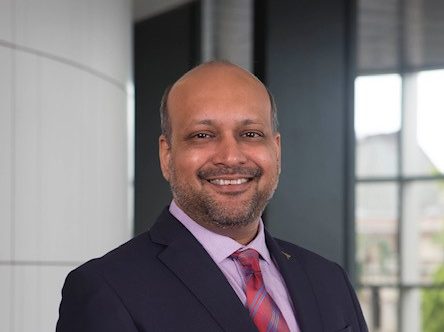 The Commonwealth Enterprise and Investment Council (CWEIC) is delighted to announce the appointment of its first Country Director in India, Gitesh Agarwal who will be based in Bengaluru, Karnataka, the “Silicon Valley” of India.

With 23 years of Corporate and Government experience, Mr Agarwal has come to CWEIC from his recent role as a Trade & Investment Commissioner (India and Sri Lanka) with Trade & Investment Queensland, a CWEIC Strategic Partner.  Mr Agarwal is an Indian-Australian national and was educated in Australia in Sydney and in Madras.

As Head of the India Office for TIQ, Gitesh led the team to enhance the A$10 billion bilateral trade between Queensland and India. He also actively contributed to the development of Queensland’s first ever country strategy focussed on India as well as its operational execution.

Mr Agarwal will head the India office from Bengaluru which is known for ITeS (Information Technology Enable Services), it is also home to India’s largest life sciences; aerospace and automotive industries.   The Capital of the State of Karnataka, Bengaluru offers considerable opportunities for the Commonwealth network.

The State of Karnataka: