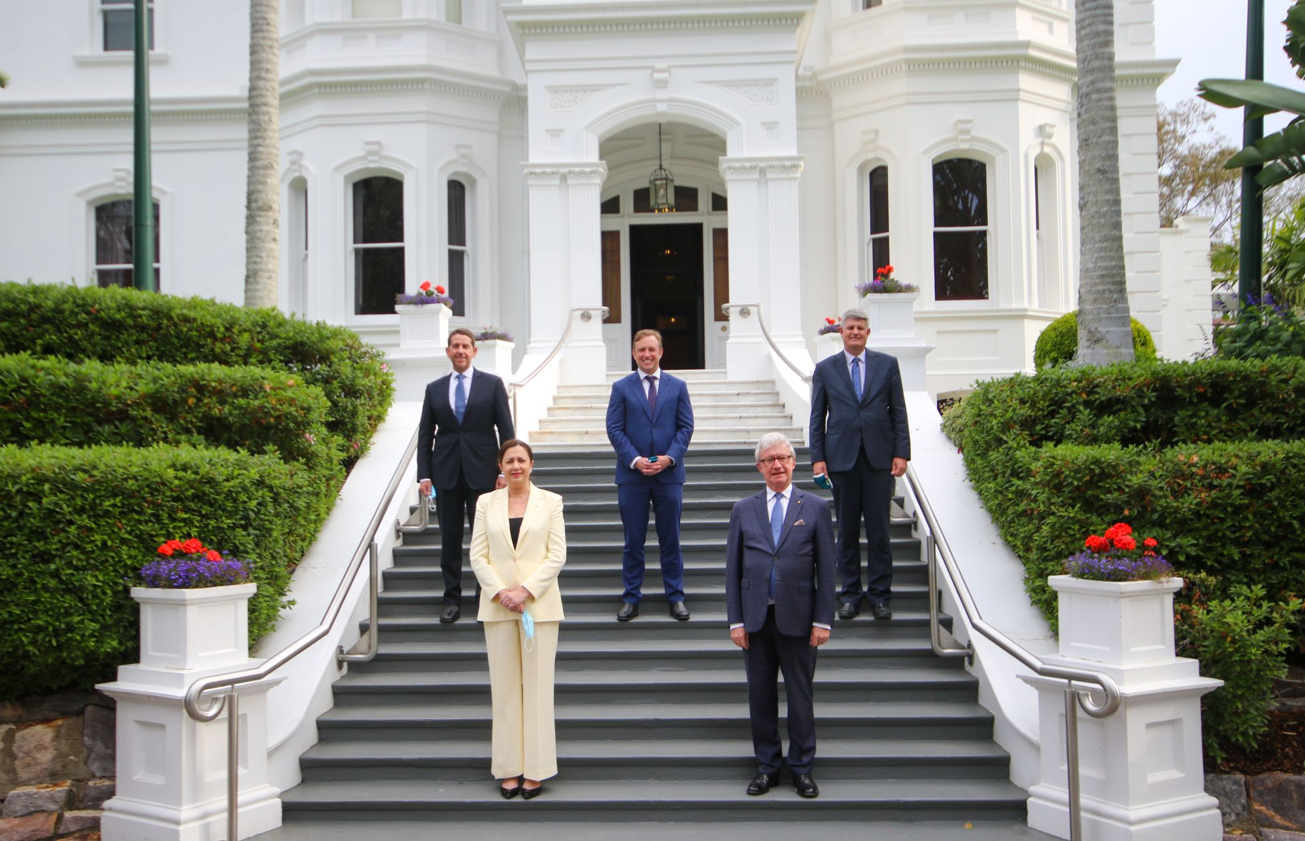 CWEIC Congratulates Cameron Dick on his appointment as Minister for Trade and Investment for Queensland.

The Government of Queensland have been long-standing Strategic Partners of CWEIC, and the outward-looking trade-oriented state has world-leading expertise in a range of sectors including minerals, agriculture, green hydrogen and manufactured goods.

The Brisbane 2032 Olympic and Paralympic Games will be the largest event ever staged in Queensland.