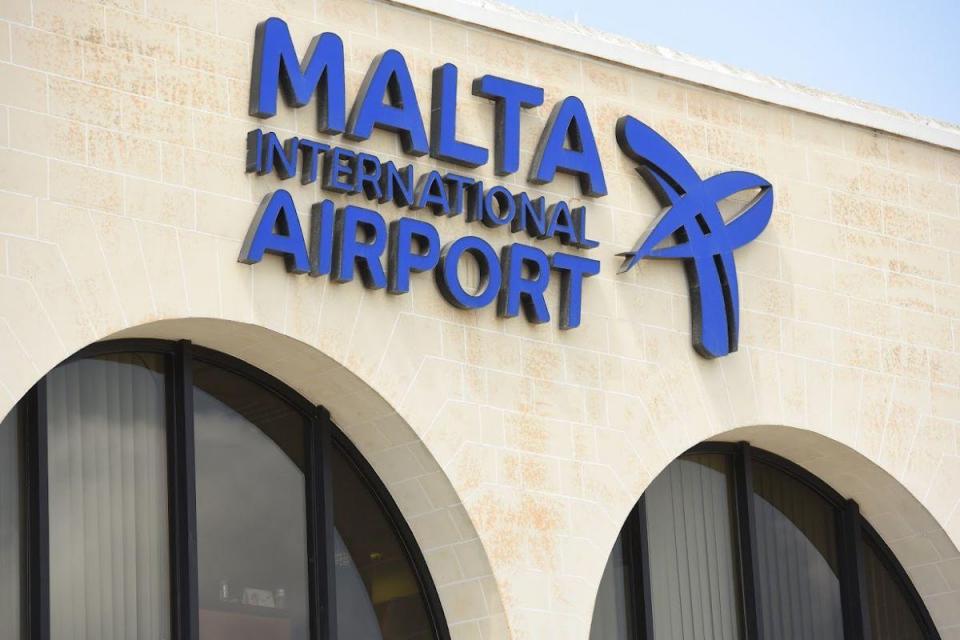 This article was first posted in the Times of Malta, and was authored by Stephanie Fabri and JP Fabri, Economists at CWEIC Strategic Partner Seed Consultancy.

As the general election looms, the debate and policy discussion has already started to and will continue to gravitate towards economic vision, strategy and policy. The country faces several challenges in the short- and medium-to-long run. Through this article, we would like to share our viewpoint on the challenges facing Malta and which are directly related to both productivity and competitiveness of the island.

Immediate challenges – A need for a holistic economic vision

Malta still lacks a holistic national vision, supported by underpinning strategies. Although several initiatives have been started, the business community still requires a detailed framework of action, of which sectors we will be targeting, and which areas of growth and investment the country will focus on. Having a detailed strategic economic vision will be central for Malta.

Although the recovery has started to gather momentum, with Malta expected to have the fastest growth rate in 2022 among EU members, the economy is still exposed to increasing threats due to its nature and characteristics. Tourism numbers are picking up, yet they are still far away from pre-pandemic levels. It is imperative that the government continues to enhance Malta’s connectivity with major airports to restore seat capacity to Malta, while ensuring that Malta is marketed as a safe country for travellers.

The government has invested heavily in supporting business through the pandemic and the ensuing recession. As the support starts to taper off, some businesses will not be able to recover and might resort to closure, unless they are supported to restructure and transform themselves.

Currently, supply-side constraints are being felt across various industries on a global level, and coupled with higher energy prices, costs of goods are on an upwards trend. Being a small and open island economy, Malta is vulnerable to such effects, and this can further dent Malta’s competitiveness from a cost- push factor due to the increased freight costs.

New economic sectors need to be developed; Facilitating the green and digital transition

Malta is benefitting from the Recovery and Resilience Fund, with plans to focus on digital and green transition. Such a transition will support new investment opportunities driven by the private sector and will also allow the country to reap significant productivity gains. A plan on how to drive this transition will be central for the economy. This is a new way of living for government, business and society at large.

Greylisting and its adverse effects

Following the FATF’s decision to greylist Malta and put it under enhanced surveillance due to shortcomings related to AML, the government needs to not only ensure that the action plan that was agreed with the FATF is implemented swiftly but it needs to be vigilant for any adverse effects that might impact Malta’s economy.

Malta’s insolvency framework needs to be urgently strengthened to address existing shortcomings, including a lengthy liquidation process, low recovery rates, weak creditor rights, and an inefficient judicial system. This should be completed by mid-2022 as planned.

Over the decades, Malta has successfully diversified its economic structure, moving towards a more services-based economy. We must not remain complacent. New economic sectors need to be developed to ensure that we remain relevant as an investment destination and that we can sustain quality jobs for our workers.

Once the economic recovery kicks in and aid is scaled back, it is important that the government rebuilds its fiscal buffer, which really allowed it to invest in temporary, targeted support to companies in distress. Fiscal sustainability is key, and the government needs to aim at achieving a stable reduction in both its deficit and debt levels over the medium term to ensure it retains the capacity to intervene in the economy.

Malta is about to start benefitting from both the new Multi-Annual Financing Package as well as the Recovery and Resilience Fund. The investment projects that the grants will support are critical for Malta to further engage in investment in green and digital transformations as well as in infrastructural projects.

Malta’s educational success continues to be plagued by a high degree of early school leavers where Malta ranks third from last with respect to the expected number of school years. Additionally, Malta also has a low uptake of post-compulsory education in Malta when compared to other EU member states.

Malta’s demographic challenges will impact productivity and potential growth. Naturally, demographic developments hold significant implications for the future labour market. Focus needs to be given to ensuring Malta has the right pipeline of human resources while ensuring the sustainability, affordability, and adequacy of the pension system.

According to the European Innovation Scoreboard (2021), Malta is a classified as a moderate innovator though important gaps remain. Significant gaps remain in areas such as R&D expenditures in both the public and business sector, and access to venture capital and private equity support.

The global environment remains volatile, uncertain, complex and ambiguous. The global economic recovery remains fragile, especially as tensions surrounding Russia and Ukraine continue to escalate. The election campaign will provide an arena for a clear debate on the economy and on plans how to further develop a strong and resilient economy which will lead to an improved quality of life. One hopes that a mature debate will take place for the benefit of all.