Foreign Policy Article: A Cure for the Brexit Trade Blues 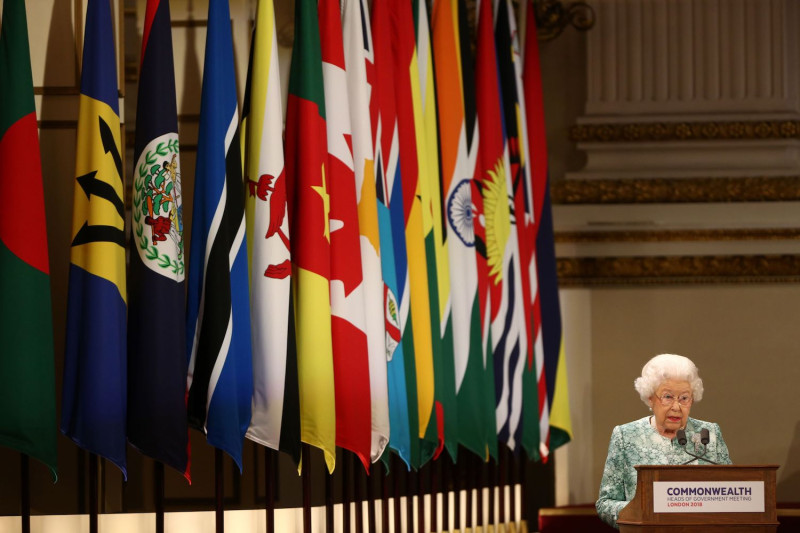 Written by Ibrahim Khan, an angel investor and co-founder of IFG.vc this article originally featured on 22 December in Foreign Policy Magazine.

On New Year’s Eve, Britain will finally leave the European Union, after more than four years of negotiations—talks that are still ongoing as the clock ticks down.

It is unclear what the conclusion of those negotiations will be, but one thing is for certain: The United Kingdom will need new alliances beyond its current relationships.

The options aren’t attractive. The European Union is likely to feel irked by the U.K.’s animosity to the bloc and its aggressive negotiating stance for years to come. U.S. President-elect Joe Biden has been all but hostile to Brexit, publicly raising concerns about its implications for peace in Northern Ireland. And London is also on a collision course with Beijing after offering asylum to millions of Hong Kongers and banning Chinese-owned Huawei from providing the infrastructure to build up a 5G network.

But there’s one underappreciated alternative: the Commonwealth.

The Commonwealth is a voluntary association of 54 independent and equal countries, home to 2.4 billion people—almost a third of the world’s population—and over 10 percent of global GDP. The Commonwealth has its roots in the British Empire, but any nation can apply to become a part of it. Rwanda, which was never colonized by the British, joined as the association’s newest member in 2009. The group is based on shared values, like parliamentary democracy, as well as diplomatic, governmental, and commercial ties. In short, it’s everything a power bloc needs.

The Commonwealth is often dismissed as a colonial hangover with no 21st-century purpose. But it could be remade as a trade bloc.

Within the United Kingdom, the Commonwealth is often dismissed as a colonial hangover with no 21st-century purpose. But it could be remade as a trade bloc of countries with historical ties, long-established economic relations, similar administrative and legal systems, and facility with a shared language.

A focus on the Commonwealth as an entity would be far more effective than the piecemeal approach to bilateral trade deals that the United Kingdom has pursued so far. A trade deal with non-Commonwealth member Japan, for example, signed in September, means that nearly all U.K. exports to Japan will be tariff free. In return, British tariffs on Japanese cars will be lifted by 2026. Although the trade deal is forecast to boost trade between Japan and Britain by $20 billion, it is only expected to increase British GDP by 0.07 percent.

There will need to be dozens and dozens of such trade deals to make a dent in the loss of EU trade caused by Brexit. More significant one-off trade deals (for example with the United States) could achieve the growth needed, but they seem increasingly difficult, especially given the strain the coronavirus pandemic and recession have placed on the negotiating countries. Meanwhile, although a U.S.-U.K. free trade deal has been the centerpiece of British Prime Minister Boris Johnson’s post-Brexit vision, the Irish American congressional lobby and the incoming Biden administration itself are more cool to the idea. Biden has already warned Johnson that a trade deal with the United States is incompatible with his current Brexit strategy. There are similar blocks to a deal with Brussels. Europhiles see the United Kingdom as undermining the union. Why should it be rewarded now?

A big free trade deal with the Commonwealth, though could be easier. To be sure, there will be some skepticism toward the idea. Economists such as Walter Isard believe that Commonwealth members do not make natural trade and commerce partners, owing to what is known as the “gravity model”—geographic distance has a negative impact on economic cooperation. That may have been true a year ago, but in a tech-enabled “work from anywhere” post-pandemic world, geography matters less.