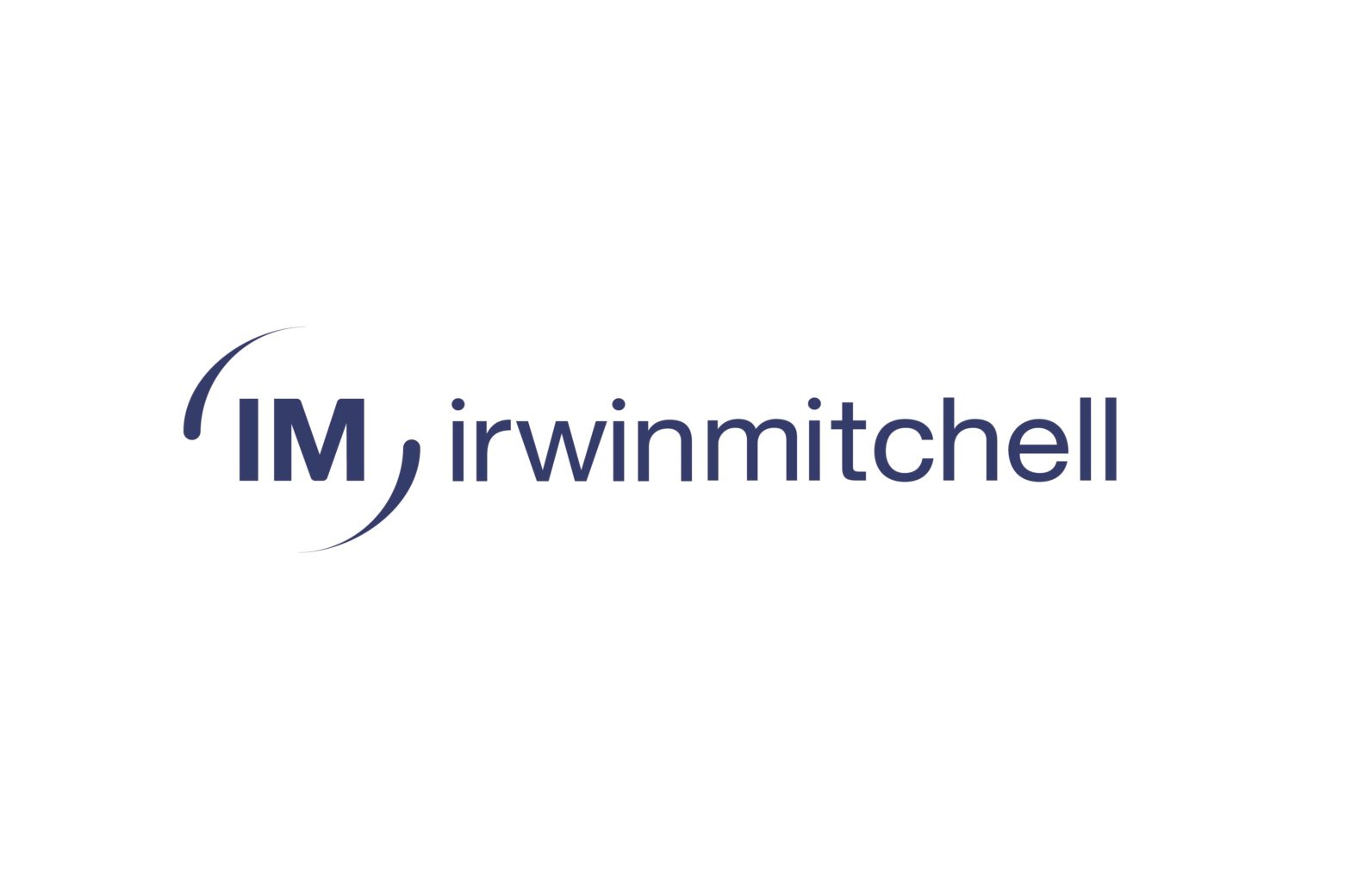 Law firm Irwin Mitchell has announced that as part of its international growth plans it has signed up to become a member of the Commonwealth Enterprise & Investment Council (CWEIC).

The CWEIC is a commercial, not-for-profit membership organisation with an official mandate from the Commonwealth Heads of Government to facilitate trade and investment throughout the 54 member nations.

Its role is to use the convening power and trusted network of the Commonwealth to drive trade and investment.

The latest step by Irwin Mitchell is expected to help strengthen its links and connections with the Commonwealth, with a particular focus on Africa, Asia Pacific and the Caribbean & Americas.

“Expanding our global network is a core part of our growth strategy and with Commonwealth countries expected to become closer trading partners in a post-Brexit world, this move will extend our reach into these areas and at the same time benefit our UK clients through these new connections.

“We are looking forward to being an active member and look forward to the new networking opportunities, speaking at key events and attending trade delegation visits.

“We are also looking forward to being involved with CWEIC’s ethical and sustainable investment agenda which will support and complement our continued drive to be a Responsible Business.”

“We’re delighted to have one of largest law firms in the UK join our network of Strategic Partners. Irwin Mitchell will add great value to our membership and discussions concerning business and trade across the Commonwealth. This demonstrates the growing confidence businesses have in the Commonwealth and the vast opportunities it presents”.

Irwin Mitchell became the exclusive UK member of FLI in October 2018 as part of its international growth strategy.

Established in 2001, FLI is based in Brussels and is a global network of over 85 independent national law firms, representing over 17,000 lawyers. Since being appointed, Irwin Mitchell has become a key member of the network – highlighted by its appointment to FLI’s Advisory Board six months after joining. Late last year, FLI was named as the Global Network of the Year at The Lawyer European Awards.

Irwin Mitchell is also a founder and board member of Avrio Advocati, a network of around 40 primarily European firms.