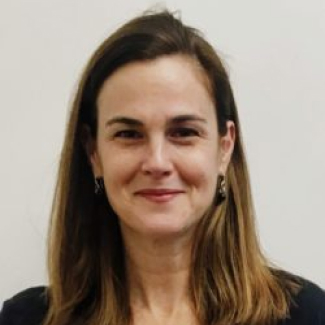 Samantha Cohen was appointed as Chief Executive on 01 February 2020.

Sam served in the Royal Household for 18 years as Assistant and Deputy Private Secretary to Her Majesty The Queen after serving as Head of Royal Communications for The Queen’s Household.  After working on the delivery of the Commonwealth Heads of Government Meeting (CHOGM) in London in 2018, Sam served as Private Secretary to The Duke and Duchess of Sussex for 18 months. Prior to that she worked for the Minister for Mining and Energy and the Minister for Indigenous Affairs in the Australian Government (the country of her birth). Sam currently also serves as Co-Chair of the climate change charity Cool Earth and is a Trustee of The Queen’s Commonwealth Trust.