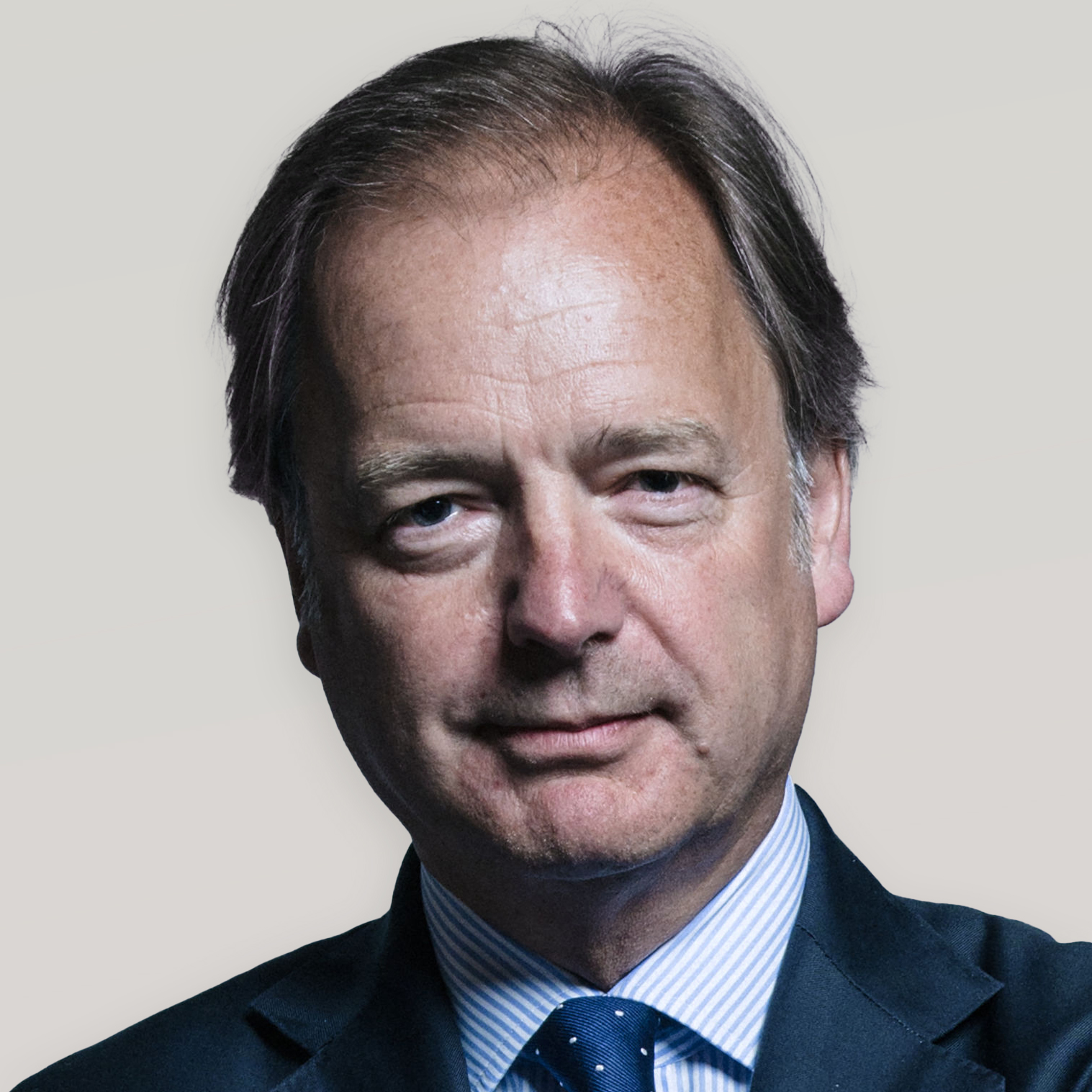 The Rt Hon Sir Hugo Swire, KCMG served as the Conservative Member of Parliament for East Devon from June 2001 to December 2019.

Amongst other roles, he served in David Cameron’s first Shadow Cabinet as the Shadow Secretary of State for Culture, Media and Sport between 2005 and 2007. In 2010 in the Coalition Government he was appointed Minister of State for Northern Ireland and promoted in 2012 to Minister of State at the Foreign and Commonwealth Office where his responsibilities included Latin America, Central America, North America, Asia, Asia Pacific, Australasia, the Commonwealth as an institution as well as a number of other roles.

In 2011, Sir Hugo was sworn in as a member of the Privy Council and was subsequently Knighted (Knight Commander of the Order of St Michael) in 2016.

He is currently Deputy Chairman of the Commonwealth Enterprise and Investment Council (CWEIC).