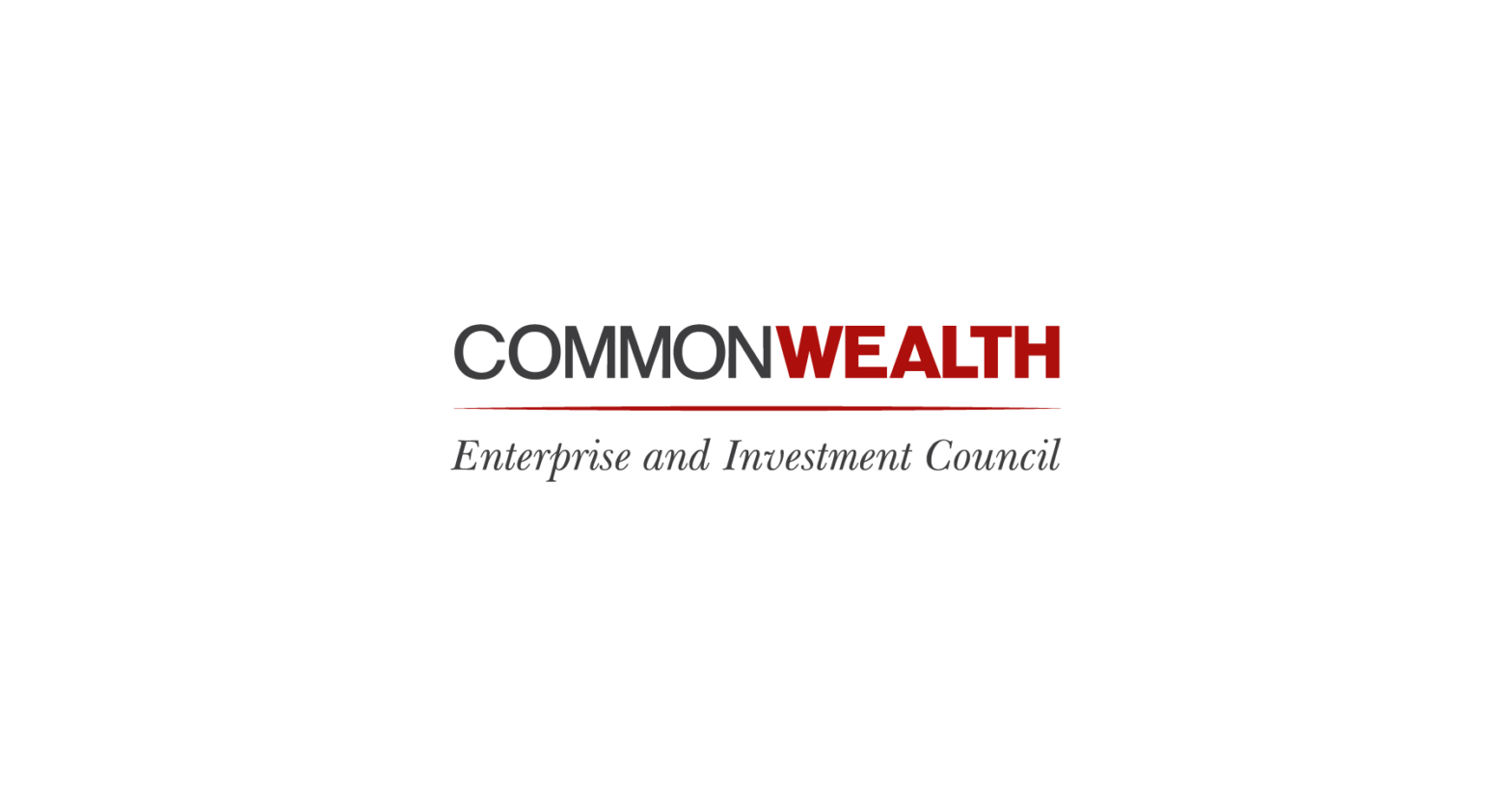 Post-Brexit, in a world transformed by Covid, Britain must embrace its Commonwealth future
The UK has a unique opportunity to deepen its ties with these growth markets

This article appeared in The Telegraph here.

This country stands at an extraordinary juncture in history. A confluence of major geo-political events – the United States electing a new president unaligned politically with the UK administration, a global pandemic which has caused catastrophic economic devastation, and the UK’s departure from the EU – will potentially transform Britain’s place in the world, where it currently sits as the fifth largest economy. The steps the UK takes now as it prepares to “fly solo” will determine its future economic prosperity.

Former Prime Minister Sir John Major recently warned that the UK risked isolation post-Brexit. However, if the Government moves now to consolidate its relationship with the Commonwealth, an association of 54 countries with well-established trading relationships, and with a shared language, legal frameworks and principles of democracy, it will anchor itself in a formidable economic platform with India at its heart.

Most Britons will also not know, therefore, that the UK is currently the Chair-in-Office of the Commonwealth and will hold that position until June next year. Yet this creates a unique opportunity for the country as it embarks on the path to economic recovery and establishes itself in the open global market.

The case is made more pressing by the fact that Covid has substantially altered the global economic landscape. The big sectoral losers from the pandemic are tourism, retail, aviation and hospitality; while fintech, online retail and education, healthcare and tech companies are booming. And as countries emerge from the darkness of Covid, they are seeking new opportunities in growing markets, most of which are Commonwealth members.

The African Continental Free Trade Area, for example, will be ratified in January 2021, forming one of the world’s largest trading blocs. The agreement will create a continental market for goods and services with free movement for business-people and capital, and pave the way for a Customs Union. Nineteen of the signatories are Commonwealth countries.

India, as one of the world’s largest economies and democracies, is also the largest Commonwealth country and a global economic powerhouse that will continue to play a dominant role. Trade between the United Kingdom and India was worth £24 billion in 2019 alone and India is now the second largest investor in the UK economy.

With the exit of Donald Trump, meanwhile, the Chinese juggernaut, temporarily weakened by Covid, has bounced back with even greater force. With the might of Chinese dominance potentially now unchallenged, there is safety in numbers. The Commonwealth offers a strong coalition of nations ready to join forces based on a set of clearly defined principles of operation.

The benefits, therefore, are clear. As the UK sets out its new agenda for “Global Britain”, the Commonwealth advantage must be leveraged, promoted and embraced to assure our success in this brave new world.

Lord Marland is chairman of the Commonwealth Enterprise and Investment Council and served as the prime minister’s trade envoy and minister for energy, climate change and business under David Cameron