Post-Brexit trade: Shifting focus from China to the Commonwealth 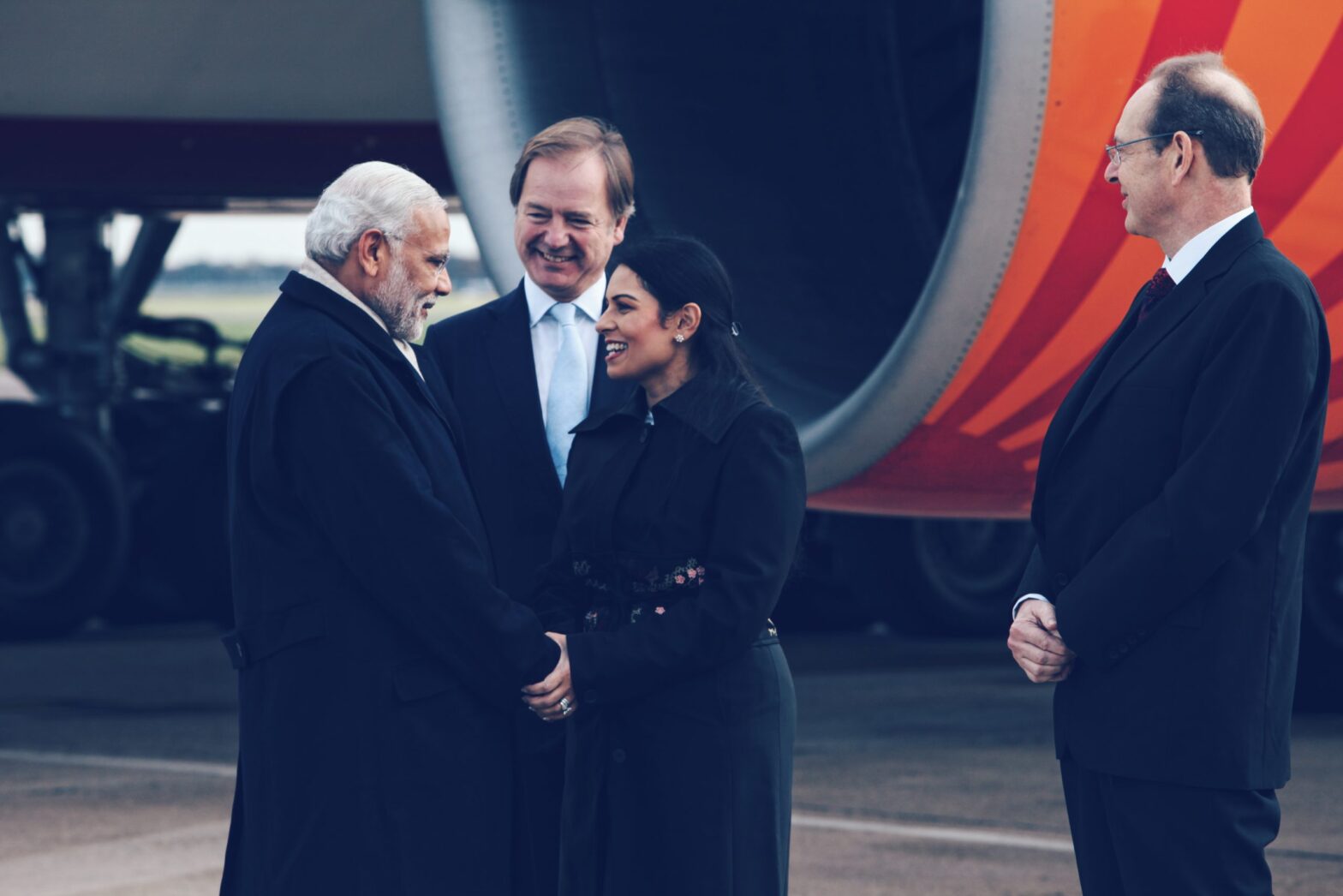 All Articles
As economic growth in the Eurozone stagnates and with a belligerent China in the ascendant, the UK needs to reinvigorate trade relations with her Commonwealth partners. For decades the Commonwealth has been neglected in favour of our now floundering European neighbours. Enhanced Anglo-Indian ties, to take one example, represents a hotbed of commercial opportunity for both sides.

Ironically, as we reassess our relationship with the EU, India is being forced to reassess its own parallel trading relationships with its largest trading partner and next-door neighbour, China.

Admittedly, much of the rest of the world is becoming increasingly concerned about the increasing belligerence of the Chinese communist rulers, but tensions between India and China are running particularly high.

On 15 June, twenty Indian troops, including a commanding officer, were killed by the Chinese People’s Liberation Army in the Galwan valley, in the disputed Himalayan territory of Ladakh, on the India-China border. It was latest in a long series of skirmishes but by far the worst since 1962. The Indian government has placed the blame firmly on Chinese aggression.

Several of prime minister Modi’s own backbench MPs vowed to “make China pay” and calls to boycott Chinese goods were renewed. It remains to be seen whether there will be any impact on trade, but the latest boycott threats are not simply knee-jerk reactions to one particular event.

Modi has repeatedly expressed concern about the huge trade deficit in China’s favour and China’s imposition of trade barriers on meat, pharmaceutical and IT products from India.

Clearly, this latest aggravation is unlikely to deter India from seeking fresh trade opportunities to halt reliance upon China for exports. That puts the UK in an excellent position to reawaken a once vibrant and mutually beneficial trading relationship with the world’s largest democratic nation.

In 1988, the UK was India’s second-largest trading partner. Today, we rank a dismal seventeenth on its list. It is very much a case of “could do better” and with Brexit comes the perfect opportunity to seize the initiative.

Who can doubt that India is an increasingly attractive country with which to do business? Predicted to become a $10tn economy by 2030, this country of 1.353 billion people has a fast-growing middle “consumer” class.

If current economic trends continue, India will be the world’s fifth-largest consumer market by 2025. Moreover, Indian outward foreign direct investment is tipped to surge in the coming years.

As any traveller to India knows, it is a nation with entrepreneurial spirit. That spirit has been successfully exported to the UK. One and a half million people of Indian origin now live in Britain and Indian-owned businesses here have a combined turnover of some £50bnn.

The UK’s appeal to Indian people shows no signs of abating. London is considered the most attractive city for 53 per cent of India’s fastest-growing companies. 74 per cent of wealthy Indians view the UK favourably from both a lifestyle and business perspective.

Research by the British Council suggests 74 per cent of young educated Indians, the upwardly mobile entrepreneurs of tomorrow, claim to know a “great deal” or a “fair amount” about Britain and British culture.

This all speaks volumes about a valuable pre-existing “special relationship” just waiting to be built upon. My meetings with small businessmen and women on a recent visit to India left me in no doubt about their enthusiasm to foster relationships with Britain.

Most also welcomed Brexit, seeing it as an opportunity to reinvigorate Commonwealth connections and trade prospects. And why not? The historic, cultural, linguistic and judicial ties that bind us are not to be sniffed at. They will undoubtedly make both concluding a trade deal and the practicalities of trade easier.

Modi highlighted precisely these elements of confluence in his speech to parliament while on an official visit to the UK five years ago. He called for “higher ambitions” between India and the UK, based on the nations being “two strong economies, two strong democracies, two innovative societies.”

Britain, he said, is “an environment that is welcoming and familiar.” He proudly highlighted the fact that Britain is the third-largest investor in India – indeed, the largest investor in the G20 – and that India invests more in Britain than in all the other EU countries combined. The department for international trade should be proactive in taking advantage of such positive perceptions of Britain.

We must promote the ease of doing business in the UK, highlight existing commerce, education and research forums already in place between the two countries and embrace India’s recent recommitment to the Commonwealth as a vehicle for economic collaboration. The Foundation for Independence believes efforts to build trade with India should be put on a par with the allocation of resources to EU and US trade development.

A huge opportunity exists in financial services in particular, notably insurance and banking, which have so far had little penetration into the Indian market, the latter because of a significant lack of access to formal credit.

Now is a particularly auspicious time to right a wrong. The neglect of our Commonwealth trading partners during the years of our EU membership. Once robust, the Eurozone is now stagnating, and our future economic relationship with Europe is no longer looking as bright as it was. Britain too must look beyond its own doorstep, and where better than the buoyant, emerging market of India?

WRITTEN BY SUZANNE EVANS
Suzanne Evans is a political adviser to the Foundation for Independence.