The States of Guernsey 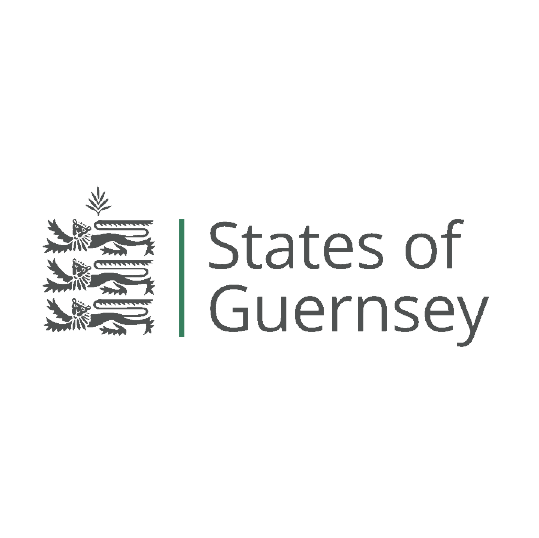 The Bailiwick of Guernsey comprises three separate jurisdictions: Guernsey, Alderney and Sark. Guernsey is the largest, and most populous island in the Bailiwick. There are close constitutional, cultural and economic links between the islands and the parliaments work closely together.

Guernsey’s parliament is the States of Deliberation and consists of 38 democratically elected Guernsey members and two elected Alderney representatives, and it has legislative competence. The government consists of a senior committee and six principal committees.

Guernsey has fiscal autonomy, raising its own taxes in order to fund its public services, and it does not receive funding from the UK or the EU. It is not part of the UK, but its citizens have British nationality, and Guernsey is a member of the British-Irish Council. Guernsey is also an active member of the Commonwealth Parliamentary Association.

Guernsey has a diverse economy, a strong financial services sector with an international reputation, and is part of the sterling zone. It adheres to international standards such as in financial stability and probity, tax transparency and information exchange, and data protection.

The States of Guernsey

Jonathan Le Tocq is Guernsey’s Minister for External Affairs. He has been in that role since 2016 (during two political terms).
Jonathan Le Tocq hails from an ancient Norman family who have resided in Guernsey for over 800 years. In fact his mother tongue was Guernésiais – the island’s national language, Guernsey Norman-French.

He was educated at Elizabeth College in Guernsey before studying in London and Paris, where he gained graduate and post-graduate qualifications in French, Music, Philosophy and Theology.

Jonathan is a follower of Jesus and, having worked for a time in the UK, he was ordained into the Christian Ministry returning to Guernsey where in 1989 he was appointed Senior Pastor of the Rock Community Church.

He has a keen interest in the arts, youth culture & the third sector and has served on the boards of several charities and non-profit organisations. Jonathan is involved in several international relief and educational agencies with projects in Africa, South America & Eastern Europe.

During his initial terms (2000-2008) as a member of Guernsey’s government (‘the States of Guernsey’), Deputy Le Tocq served on the Board of Education, as President of Overseas Aid & Development and as Deputy Minister for the Treasury & Resources Department.

Deputy Le Tocq returned to the States in 2012. He was Home Minister and Deputy Chief Minister (2012-2014) and then served as Guernsey’s Chief Minister (2014-2016). In the latter role his portfolio included driving the government’s social policy agenda, as well as responsibility for Guernsey’s international affairs, especially with regards to European matters. In 2016, he took up the newly-created role of Minister for External Affairs.