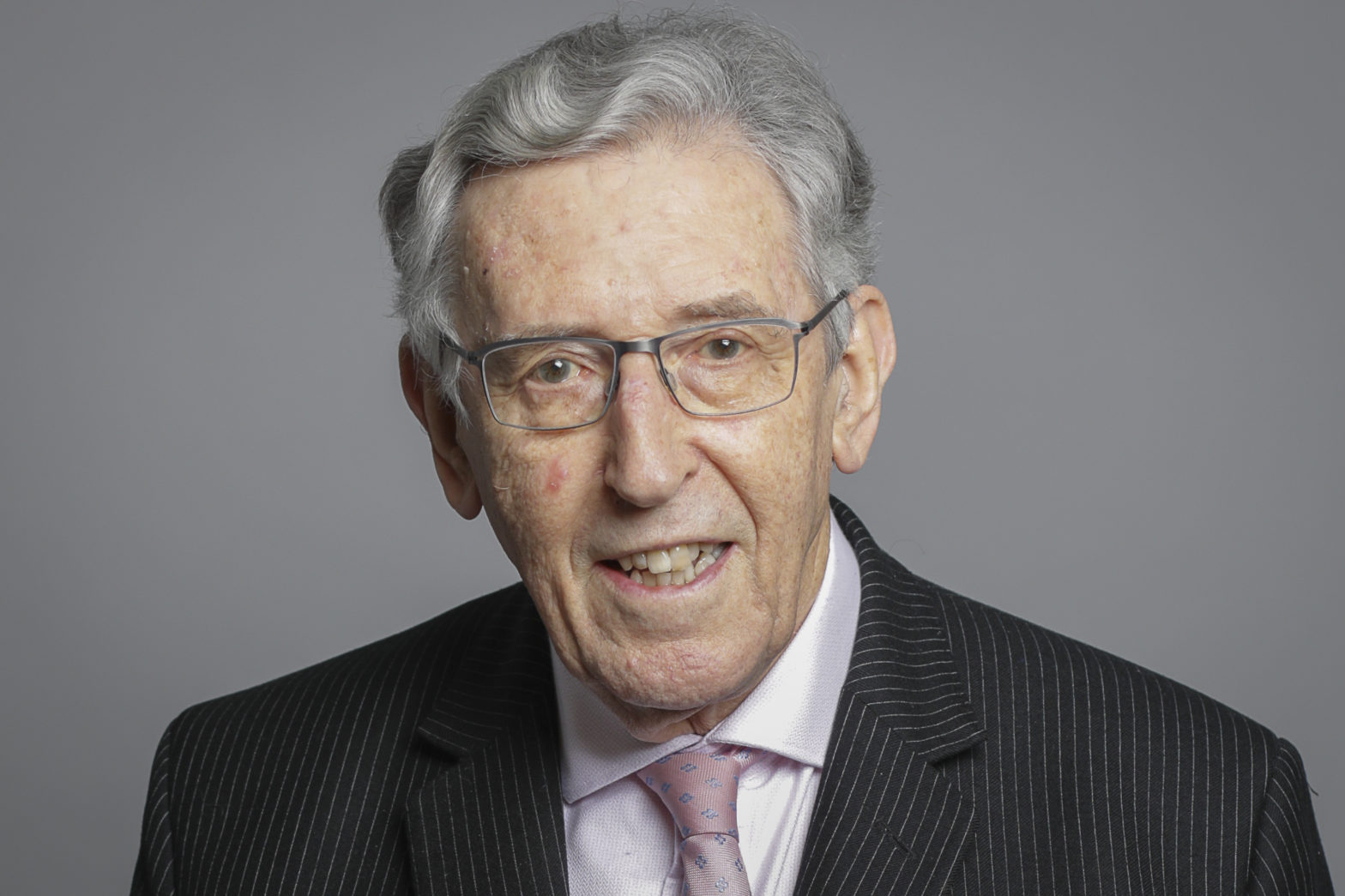 It is impossible to comprehend the Commonwealth today, or its future direction and prospects, without understanding how it has evolved, and is still evolving, as a result of the world-wide communications revolution and its fundamental impact on all global networks, of which the Commonwealth happens to be the largest.

Whether we are looking at public or private network systems, or those that operate across the two spheres, the incredible potency of instant and continuous communication and exchange has changed the way nations relate on all issues, the way groups and interest relate, the way people relate.

The plain and now obvious fact of existence is that technology has enormously empowered networked structures of all kinds, as against traditional hierarchies of governance, with their inevitably centralising traits.

The tendency of Commonwealth critics, including not a few academics who dismiss the Commonwealth today as, to take one example ‘an irrelevant institution afflicted by imperialist amnesia’ (vide, Professor Philip Murphy in his recent book) springs from what they think they see through the lens of officialdom and Governments and the lens of the past. But in the age of networking and digital connectivity the linkages in a voluntary, non-treaty organisation like the Commonwealth are joined as much by enterprise and trade, by civil society concerns and by common everyday life and work interests, as through Governments – or even more so. This is of course what gives today’s Commonwealth such vibrancy and brings it alive as never before.

Networks never sleep. The future pattern of international relations is going be (is already) far more through interest groups, all the professions, twinning and dialogue between cities, business conferences and initiatives, universities, research and discovery, projects both social and physical, shared technology and innovation, and a thousand other connections, than through any formal or official channels or agreements.

It is precisely this quality which makes the Commonwealth, in The Queen’s own words ‘in many ways the face of the future’, and why it is being cited by more far-seeing commentators as the model for international cooperation on issues large and small. This is a pattern of fluidity and resilience which no old-style hierarchies or alliances, burdened with their furniture of top tables, pecking orders and costly central secretariats, can ever match.

The Zoom experience, which has mushroomed in the last year of pandemic tragedy, has greatly increased the value of these key characteristics of the Commonwealth system, and opened doors to multiple new initiatives. The new technology now swiftly gathers into one ‘room’ hundreds of participants from across the planet where a mere handful could be assembled before.

With minimum effort individuals with common interests, from dozens of Commonwealth countries, can come together, face beside face on a single screen in easy conversation and discussion. Nothing like this has ever been available in history.

This means that bodies like the Commonwealth of Learning, already one of the largest distance-learning organisations in the world, can have continuous meetings and contacts at new levels of frequency. It means that through bodies like the Association of Commonwealth Universities, scholarly exchange and tutorship can be lifted from cold text to friendly conversation in an instant. It means that business conferences and seminars can be organised on a global scale with new speed and ease. It means that intimate cooperation on areas far outside trade and culture, such as security and defence, can be opened up as never before.

At a time when the pandemic has significantly disrupted the education of more than half the world’s students (according to UNESCO) it is hard to think of higher priority drivers of global repair and recovery than these.

With the English language as the protocol of the planet, and with the soft power of influence and persuasion being the prime currency of international exchange, the new world-wide conditions fit the open hand of the Commonwealth system like the proverbial glove.

So, it is the professors and regular Commonwealth decriers who are the real amnesia sufferers, as they stare into the past and forget to study how the world has radically changed and how new forces of cohesion and cooperation are now at work.