Victoria Confirmed as the Host of the 2026 Commonwealth Games 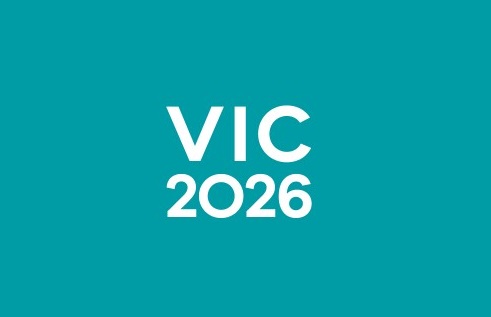 Victoria has been confirmed as the host of the 2026 Commonwealth Games, with the state’s regions set to shine on the world stage.

It is estimated the 2026 Commonwealth Games will contribute more than $3 billion to Victoria’s economy, creating more than 600 full-time equivalent jobs before the Games, 3,900 jobs during the Games and a further 3,000 jobs beyond the Closing Ceremony.

Victoria 2026 will be held across multiple regions, creating a new multi-city model for the Commonwealth Games.
Four regional hubs will be established in Geelong, Bendigo, Ballarat and Gippsland, each with their own athletes’ village and sport program. The regional hubs will host athletes, officials and fans following an Opening Ceremony at the iconic Melbourne Cricket Ground, using Melbourne as the gateway to regional Victoria.

Shepparton will also host sporting and cultural events as part of Victoria 2026. There will also be a strong para sport program, with six sports already locked in.

Further work is being done with the Commonwealth Games Federation and Commonwealth Games Australia to determine if additional sports will be included in the Victoria 2026 program, which may open opportunities for other locations to host events.

Victoria 2026 will also invest significantly in community infrastructure, including housing and world-class sports facilities. This will leave a legacy of affordable housing for the regions and modern sports infrastructure to encourage Victorians to get active and attract future major events.

Beyond the field of play, Victoria 2026 will feature a program of cultural and business engagement experiences that bring to life the Commonwealth Games values of humanity, equality and destiny – and embracing the state’s diversity and rich cultural history.

A Victoria-wide program of live sites and activations will ensure visitors are welcomed in every corner of the state, with the Queen’s Baton Relay to traverse the regions in the weeks leading up to the Opening Ceremony.

For more information, and to express interest in being involved, visit vic.gov.au/victoria2026