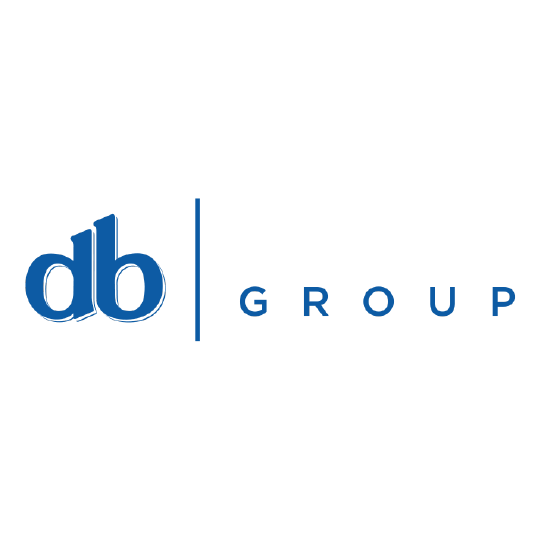 db Group can trace its origins back to a small guesthouse that was opened by the founder Silvio Debono in the 1980s. With over 30 years of experience in the tourism and hospitality industries, the Group has forged several strategic partnerships with leading global brands, including Hard Rock Café International, the Accor Hotel Group, and RIU Hotels & Resorts.

By developing such relationships with recognised international players, the Group have amassed invaluable business acumen and experience. This has allowed it to establish its unique brand in Malta – db Hotels + Resorts, which boasts over 3,500 beds and a staff complement of around 2,850 employees, making it by far the largest hotel operator in Malta.

Throughout the decades, the Group has managed to diversify its portfolio of core operations, by venturing into the fields of contract catering, healthcare, and property development. With each passing year, db Group continues to improve on previous results but also venturing into new opportunities.

With a positive outlook in European markets, the Group decided to crystallise its borrowing costs by issuing public bonds. This led to the release of a €65 million 10-year Bond at a fixed coupon of 4.35%m which was heavily oversubscribed upon its issue on the 25th April 2017. The bond was subsequently admitted for listing on the Malta Stock Exchange on the 4th May 2017.

Recently, the Group secured the signing of a 99-year concession for a lucrative tract of land located in Malta’s high sought-after St. George’s Bay area. The vision for this location will be the db City Centre Complex, a mixed development initiative that will propel the Group to new and higher quality levels of operation. In addition, db Group has also managed to secure a franchise agreement with Hard Rock Holdings Ltd for the branding of a 5-star hotel within this development.

The future for db Group is forecast to yield a lot of new opportunities and investment, and with a turnover in 2017 increased by a 9% factoring in at €46.6 million, the group is set to break its own records in the coming years. 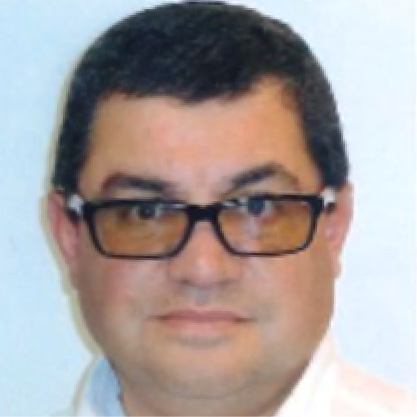 Mr Gauci graduated with a Bachelor of Accountancy from the University of Malta in 1991. He joined the db Group in the mid-1990’s as Financial Controller, and was primarily responsible for the finance and IT departments. Mr Gauci has played a key role in the Group’s expansion. He was instrumental in securing the acquisition of the newly styled db Hotel San Antonio & Spa, whilst also successfully negotiating the acquisition of franchise rights for Hard Rock Café and Hard Rock Bar in Malta.

Mr Gauci has for the past nine years occupied the post of CEO of the Group and serves as a director in the various Group entities. During this period the Group has continued to increase its market share in its spheres of operations, successfully launching a public bond which is listed on the Malta Stock Exchange for €65 million and been involved in various acquisitions which continue to place the Group as one of the main drivers of the Maltese economy. 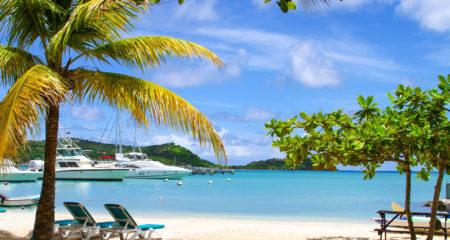