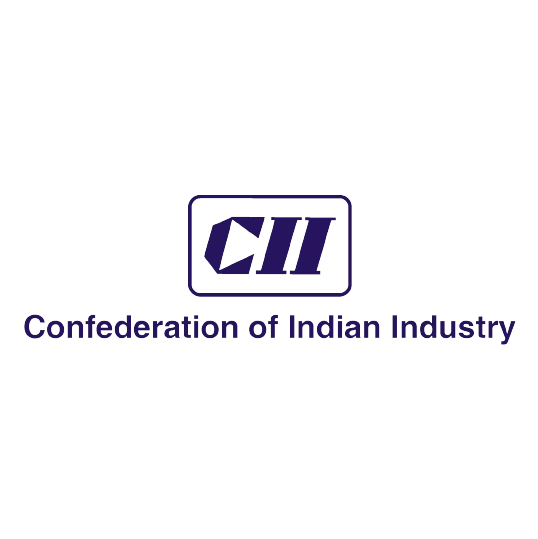 As India’s premier business association with a network of 66 offices including 9 Centres of Excellence in India, and 7 overseas offices in Australia, China, Egypt, France, Singapore, UK, and USA, as well as institutional partnerships with over 300 counterpart organizations in 106 countries, CII serves as a reference point for Indian industry and the international business community. 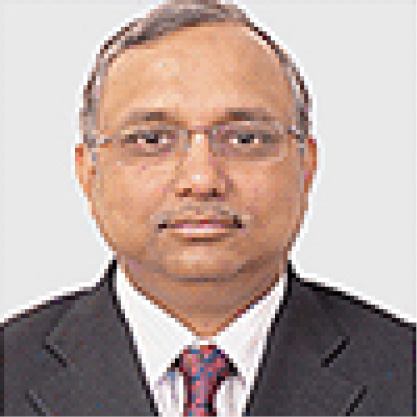 Chandrajit Banerjee is the Director General of Confederation of Indian Industry (CII).

Mr Banerjee has been with the CII for over 27 years and has been the Director General, CII since May 2008.

Mr Banerjee is a Post-Graduate (MS) in Economics with specialisation on Economics of Planning and Econometrics from the University of Calcutta. Earlier, he did his Graduation from St. Xavier’s College (Calcutta) in Economics (Hons).

As Director General, he is responsible for overall operations of CII.

Prior to his appointment as Director General, he held several senior positions in CII.300

Mr Banerjee has been responsible for important areas of work including the Sectoral Verticals – Manufacturing, Services, Agriculture and Life Sciences Sectors and the SMEs. He has led key policy work of CII in the areas of Economic Policy, Financial Services and Corporate Governance (he was also the First Executive Director of the National Foundation of Corporate Governance -NFCG, an organization set up by the Ministry of Company Affairs, Government of India). He continues to be in the Board of Trustees and Governing Council of NFCG as a Member.

Earlier Mr Banerjee has served as Head of CII’s regional operations in the Northern, Southern and Western Regions.
Over the years Mr. Banerjee has worked out of the CII-Headquarters in New Delhi for several years and has also been based at Kolkata, Chennai, Mumbai, Chandigarh and Ahmedabad. He was also in Bangalore to initiate the Centre of Excellence of the Indian Machine Tool Manufacturers’ Association (IMTMA), which is a state-of-the-art centre for training, conventions and trade fairs.

Mr Banerjee is in various advisory committees of the Government of India. He is the Co-chairman of the Governing Council, Overseas Indian Facilitation Centre (OIFC), a not for profit public private initiative of Ministry of Overseas Indian Affairs (MOIA) and CII, established in 2007. He is a Member of the World Economic Forum’ s Global Agenda Council on India. Mr Banerjee is a Member of the Chief Minister’s Advisory Council, Madhya Pradesh and also a Member of the Board of Governors of Indian Institute of Management (IIM), Ranchi.

Mr Banerjee has been honored with the China-India Friendship Award by the Chinese Premier Wen Jiabao for his contributions towards the development of bilateral ties between India and China.

With 64 offices, including 9 Centres of Excellence, in India, and 7 overseas offices in Australia, China, Egypt, France, Singapore, UK, and USA, as well as institutional partnerships with 300 counterpart organizations in 106 countries, CII serves as a reference point for Indian industry and the international business community. 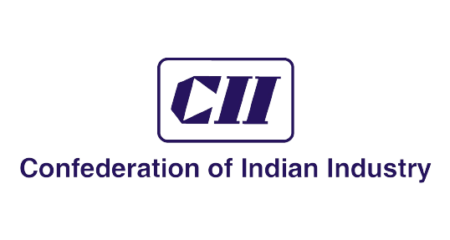 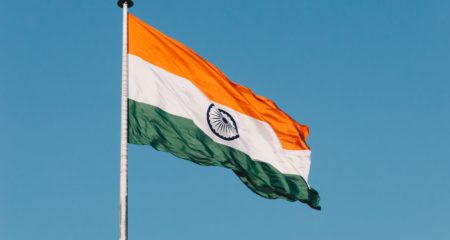 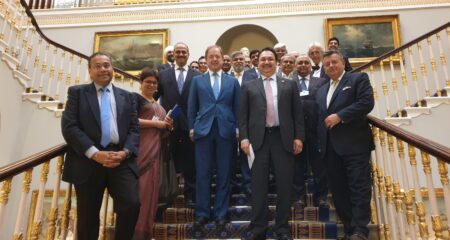 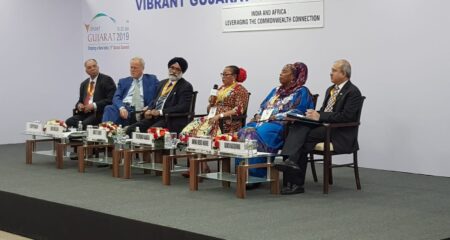